"Will soy mess with your hormones? Science tries to reveal the answer and it might surprise you" 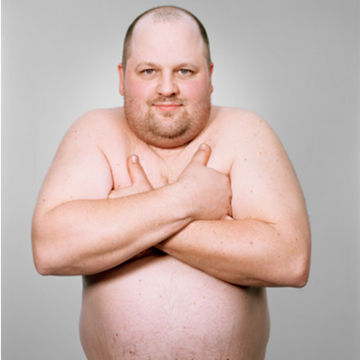 What is soy?
Soy is a leguminous vegetable of the pea family cultivated back from the 11th century BC, in East Asia. Its health properties were acclaimed from such a remote time and are a big part of the Asiatic traditions. Introduced in Europe from the 17' century by Chinese traders, soy was originally used fermented into products like Tofu, Misoh and Tempeh. Nevertheless soy is nowadays full of controversy.
Why are we so interested in soy?
With a population expected to reach 9 billion in 2050, that's 2 billion more than now (ONU), soy came to rescue all of us and our appetite for protein (Did I hear protein shake? WHERE!??).
But one question remains unclear, will it have unwanted consequences in our hormones and other parameters (including gynecomastia, or commonly speaking man boobs? 3<).
Or its the answer for the future food supply?. Continue reading, maybe I can help you to sleep for once tonight.
Along the last couple of years, the popularity of soy drinks and it's presence as ingredient in daily foods (ice cream,jams, anyone?) has began a warm debate in the western world.
The fact that soy is one of the cheapest crops avalaible and prices are going down, makes it a very appealing ingredient for the big manufacters. On the other hand, the skyrocketing prices of animal protein and subproducts has taken many people, and not only vegetarians to consider this new old chinese cosmopolitant plant as the new ground meat. *see graphic. Just as an example of one of the derivates of soy, on the season 2013/2014 485.6 million metric tones of soybean oil were produced.